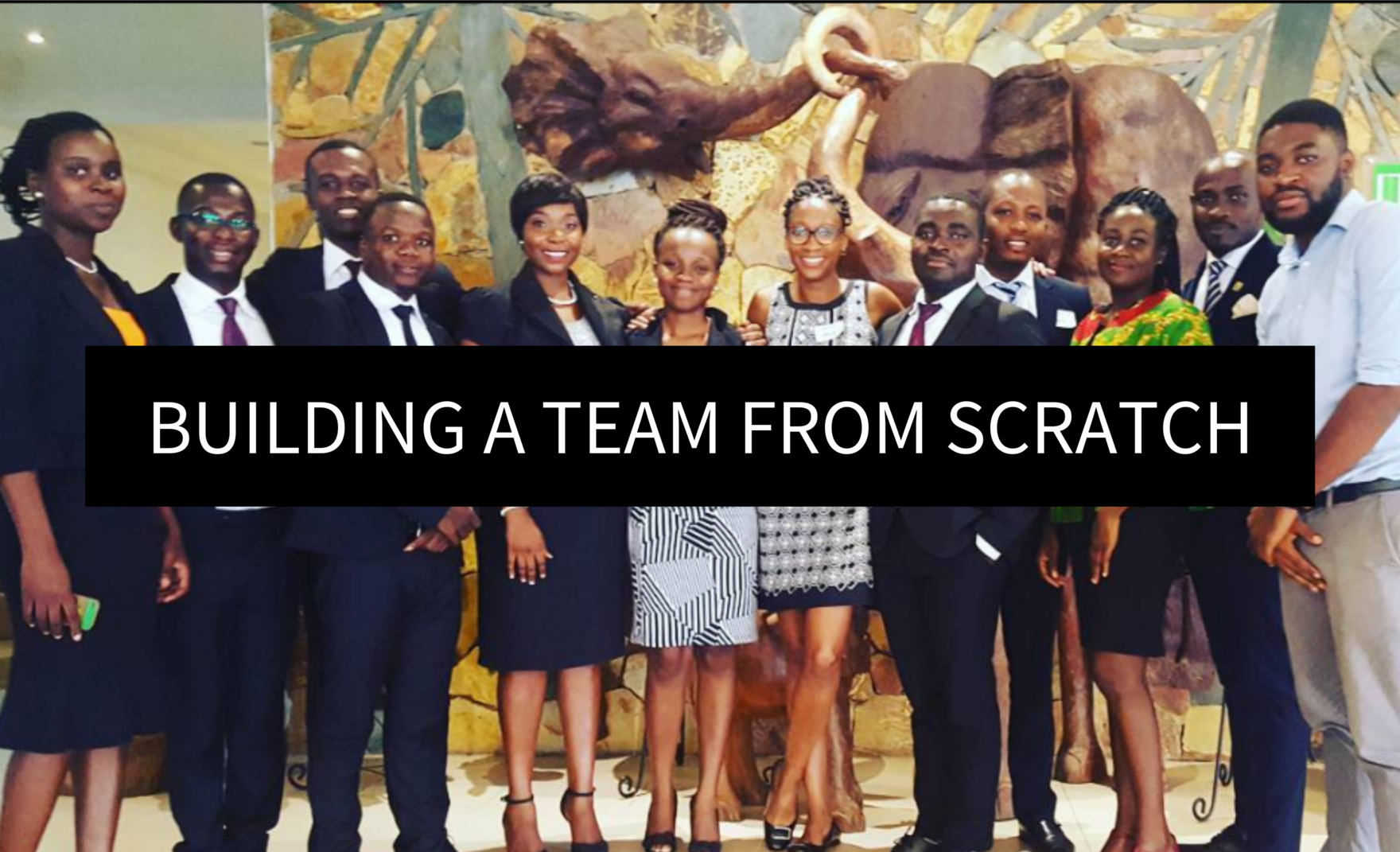 How the heck am I going to find people I like?  When I was first hired to launch an online platform and build a team around it, I was scared. For the longest time, I had avoided ‘people-related’ issues. I had the chance to select and lead project-based teams and boss around some interns, but I had never built a team that was going to help me succeed in building an online-based startup. Hiring for a startup is difficult enough, but I was hiring for a business based in a country that I hadn't lived or worked in for more than a year.

Looking back, I tried to keep three main things in mind while hiring. I had a small budget, so experience could not be my main focus. Instead, I focused on skills, attitude, and a set of behaviors.

Hire people who are different from you, but that compliment your personality, strengths, and skill set.  I went out of my way to make sure I started off my team with people who were not me. At the time, I was not the most emotionally intelligent individual and had not yet figured out how to approach networking.  I wanted team members who could connect quickly and were not afraid of building relationships as we were building a marketplace with individuals.

Hire people who are willing to give you constructive criticism and are not afraid to provide you with their opinion.  When things are constantly changing and moving, you need people who will speak up and tell you what is happening.  You need individuals who will not just follow you blindly but will help you see your blind spots. Though it was not a perfect science, I offered opportunities to individuals who were willing to share their ideas and point out things they would improve with the platform.

Hire people who are open to learning and can evolve.  I have a lot of colleagues who hired people to fix problems they were having right then, at the moment. As helpful as that might be, those problems will no longer exist in a few months, and unless the person you hired can shift into another position quickly, you will have to let them go.  When bringing someone on board, it is vital to think about where their role might be in 6 months or a year. If you feel like a role you are hiring for may not exist in about six months, a full-time employee might not be the answer. When I was hiring, I made sure I was clear about what the role would involve and where it could become as the platform grew and matured.

I learned from my first hires and tweaked my approach as I grew more confident. I then learned to leverage my existing team to recruit future team members.

What are some of the things you have learned from your first hires?

There are no comments yet. Be the first one to leave a comment!